Grief overtook me before I knew what happened.

It was like treading water in the middle of a huge lake, muscles tiring, beginning to sink, the bottom an unknowable, seemingly endless distance below my feet, the distant shore shrouded by the cover of a moonless night.

With no sense of safety near, and rapidly encroaching doubt that anything could save me, I nearly drowned.

But then He whispered.

Leave your past. Lead your future.

Crisis has a way of catapulting us toward the realities we live in.  It forces us to take an honest look at what defines us and what drives us.  Your trauma can be a catalyst for you to search out your foundations and even to start over as you leave your past behind you and lead yourself into the future.  I want to encourage and empower you to start that journey now.  You can overcome the devastation of grief, loss, and trauma and begin healing from your past.  More than that, you can experience a future that is not defined by your trauma, that is not driven by fear, grief, and loss.  Whether it’s a recent loss or a distant trauma that has knocked you off your feet, left you despairing, lost, and wondering how you’ll ever live again, you can get back up. You can thrive again.

Hi! I’m Jeremy. I’m a son, a husband, a father, and a brother. I’m a believer and a dreamer. I’m a musician and a leader, a creative, and a thinker. I’m a survivor and a fighter, and I know many of you are, too.

If you’ve been broken by tragedy, lost in grief, swallowed up by depression, hopelessly overwhelmed by anxiety, crying out to God as you wander in the wilderness, and daily wondering “how long, oh Lord,” then I’m writing for you.

The emptiness of loss was profoundly disabling.  The fear, anxiety, and uncertainty that came with the depression was not something I was prepared for.

But I survived, and you can, too. 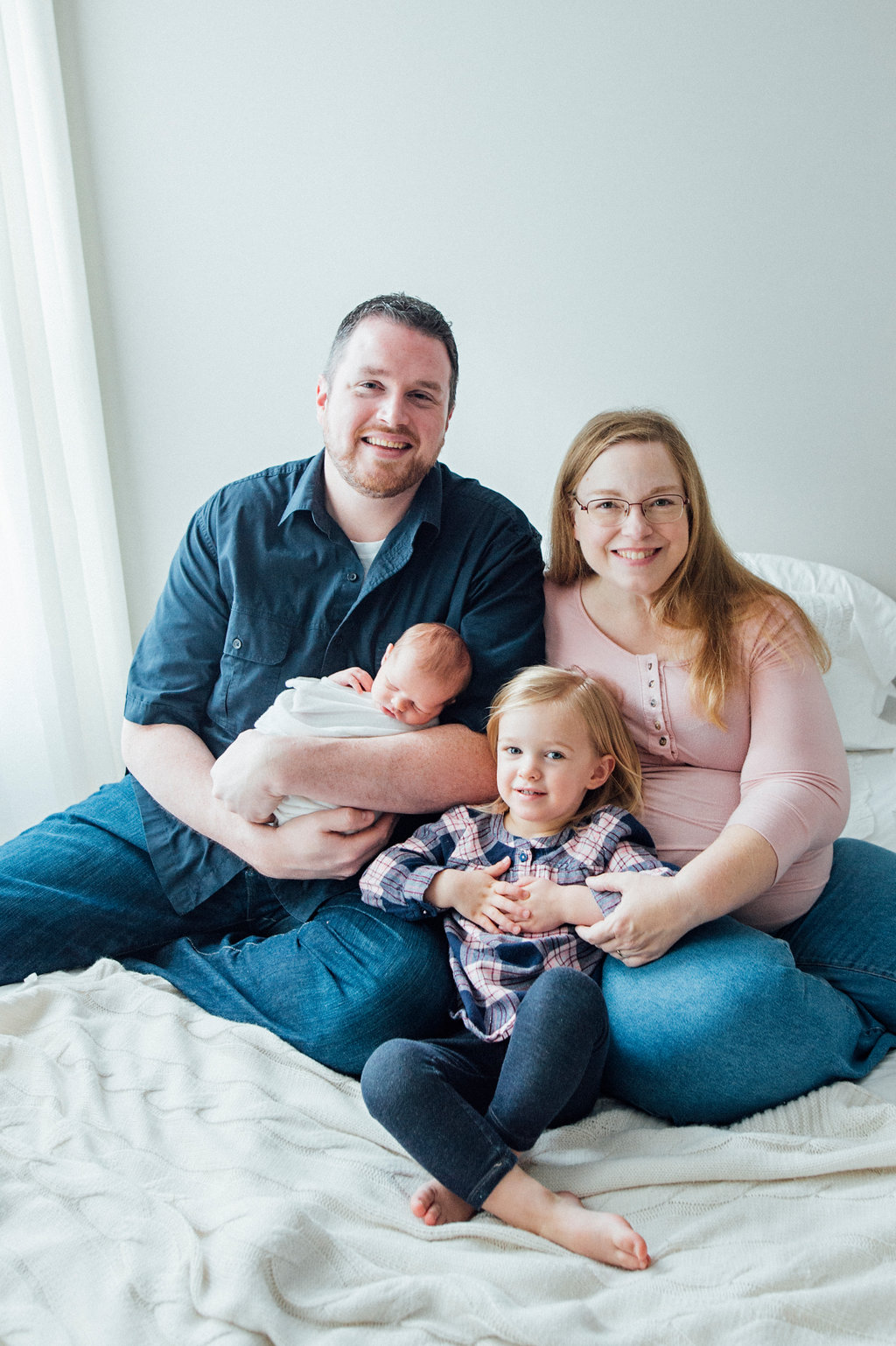 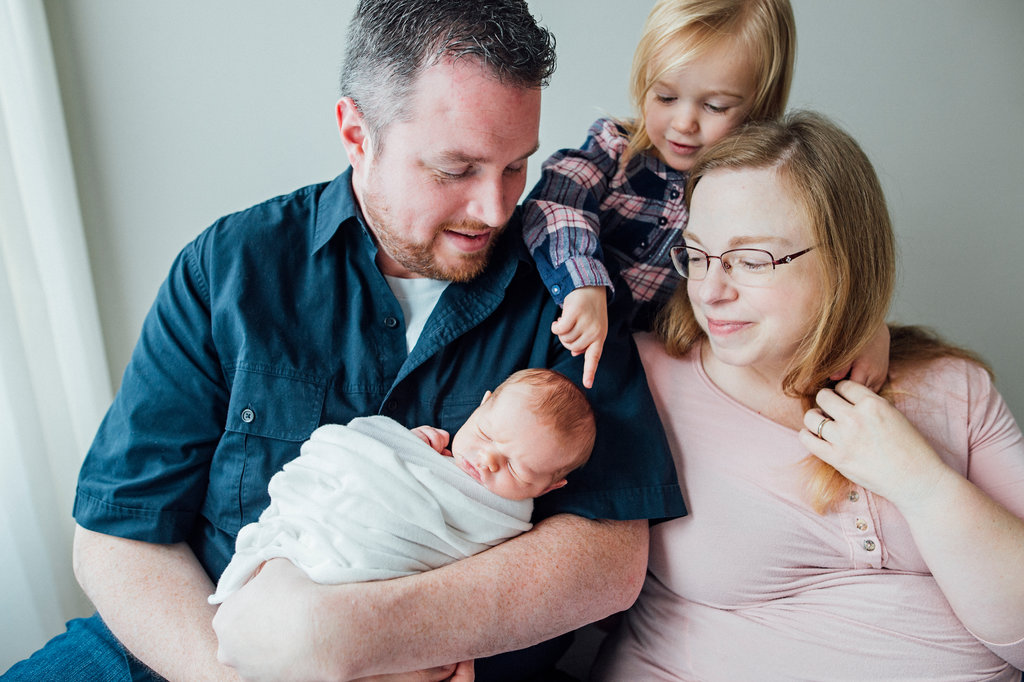 Perhaps you can relate.

Life has a way of throwing things at us that we are not ready for.

But let me tell you: you are not alone!

Recovery is possible.
Normalcy will be redefined.
“Moving on” is a myth.

You can live again.

But THERE IS MORE

In the years of walking through recovery from the aftermath of trauma, beyond the surviving and fighting for my life, I’ve always known there was more.  And above all the things in this life that have defined me, Jesus has called me to more.  He has redefined me from the inside out.  He has called me to be a worshiper.  And I am desperate for continual encounter with Jesus because He’s the One who carried me (and you) through all of it.  He is the One who calls us out of our darkness and into His light.  He is the lover of our souls who died so we could live in relationship with Himself and God the Father through the Holy Spirit for eternity.  And He is the One who will return for a pure and spotless bride.

For we are His workmanship, created in Christ Jesus for good works,
which God prepared beforehand that we should walk in them. (Ephesians 2:10)

Join Me On the Journey

The enemy of your soul wants you lost, defeated, and overcome by your trauma.
But if you’ll trust in the Lord, your tragedy will become your triumph.
Join me on the journey to overcoming the devastation of grief, loss, and trauma – to rebuilding the devastation of your generations and reclaiming hope for your future.
Subscribe for post updates and more.
I'm ready!

You have Successfully Subscribed!

In Early 2010, I lost my father to suicide.  The grief was nothing I’d ever experienced (nor ever want to experience again).  It wasn’t the only tragic loss I’ve endured, but it was one that thrust me into a valley of decision, one that required a long and hard look at my faith and everything I’d built my life on to that point.  In the throws of grief, I was thrust headlong into the lion’s den to confront death itself. I wasn’t sure I would survive.
In the early days and weeks following my father‘s death, I embraced distraction and pushed through my final semester of school to graduate. The school work kept the deepest pain temporarily at bay. But I was also determined to finish. Nothing was going to stop me from reaching my goal.
After graduation, in the void of activity that followed, I fell apart. I spiraled into depression and nearly gave up. It was the beginning of a long and difficult journey out of the valley of the shadow of death.
There were a few big turning points in the first six to twelve months, but honestly, it took me years to recover.  Little by little, trusting God to help me get one foot in front of the other, I moved forward.  I’m not sure that “moving on” is realistic in the sense that you can truly get something like this behind you.  It is a part of you forever.  But I believe you can, and must, move forward.
Over ten years later, I am confident that thriving is possible, even if you’ve experienced a great deal of trauma. It’s work. It’s hard. There are no magic formulas. It’s a journey, and often a very long one, but you can overcome the obstacles that grief, loss, and trauma put in front of you.
I hope you’ll join me on the journey. 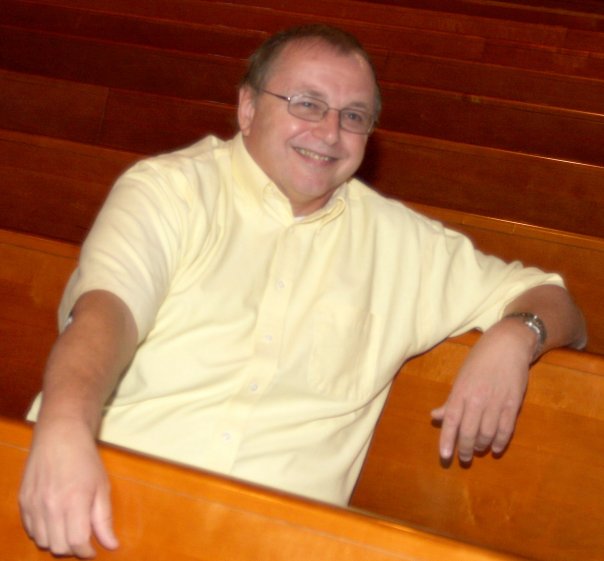 Subscribe to get updates in your inbox. I’ll send you new posts and more. Let’s do this together.
Subscribe


Not quite ready to join? Read on for more thoughts on dealing with life after loss.
Read More